The 11th edition of the European Prize for Urban Public Space, an initiative of the Barcelona Contemporary Culture Centre (CCCB), has seen a record number of entrants and widespread representation, with 326 projects submitted from 35 different count. 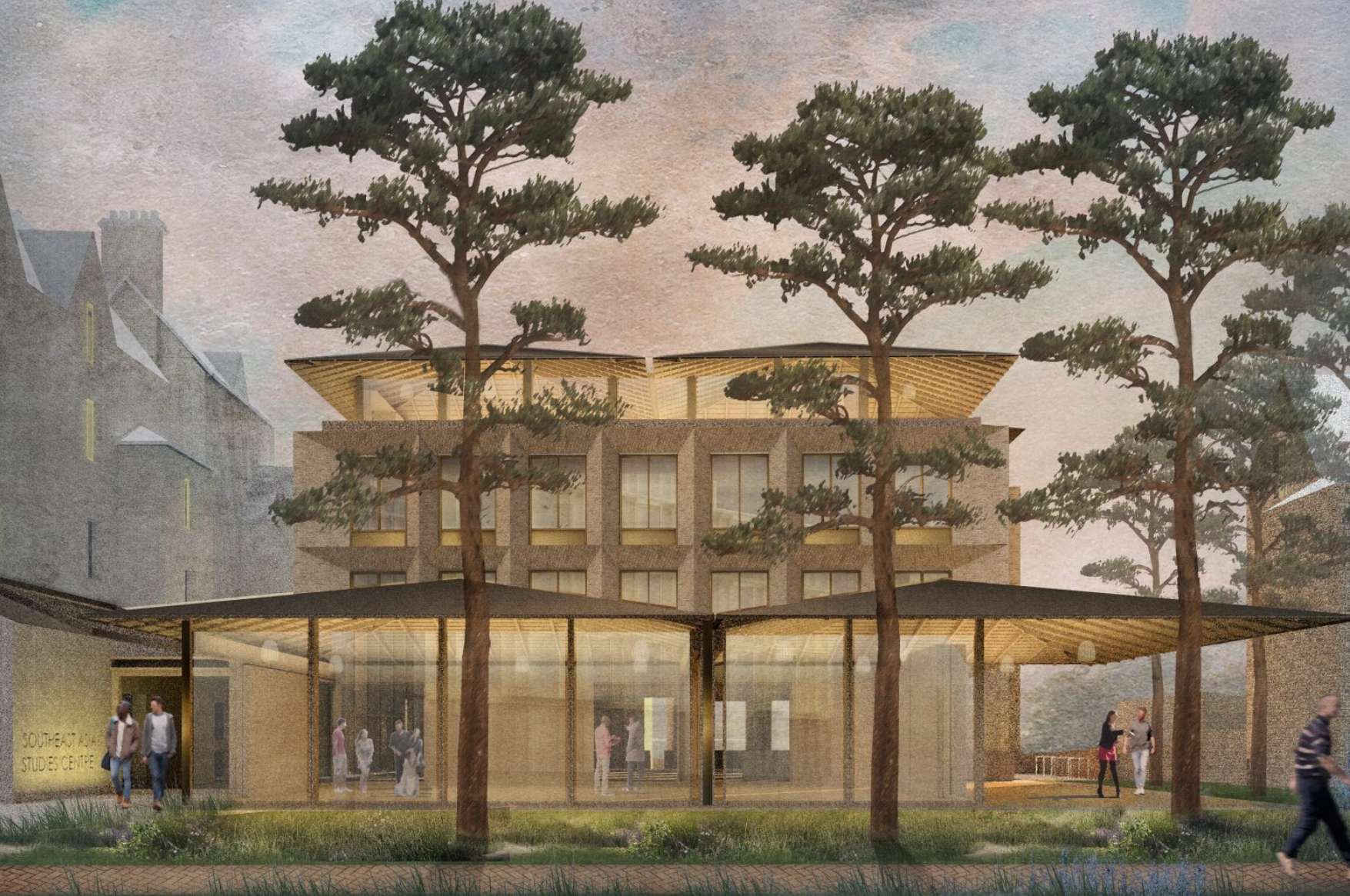 The practice’s 12,250m² proposals for Oxford University and Hertford College will sit in and among a series of mainly Victorian villas on a plot bounded by Bevington Road, Winchester Road, North Parade and Banbury Road.

It is less than half a mile away from the practice’s Univ North project – an expansion of University College Oxford – which lies within the North Oxford Victorian Suburb Conservation Area further up Banbury Road.

The practice is again working with landscape architect Kim Wilkie.

The latest plans include the conversion of a villa in Banbury Road into student accommodation, the partial demolition of structures to the rear of a block on Bevington Road, the revamp of a building in Winchester Road to house a porters’ lodge and an accessible bedroom, and the construction of a new substation.

Before submitting its plans, the design team had 11 pre-application meetings with Oxford City Council, between August 2018 and August 2022. According to documents lodged with the local authority, the proposed development ‘changed significantly’ during these early discussions with the amount of new buildings ‘significantly reduced from the early stage concept as well as the removal of one of the departmental buildings entirely from the proposal’.

A future timescale for the development is not yet known.