A university library designed by Irish architect Niall McLaughlin and described as the “epitome” of sustainable construction has been recognised with the UK’s most eminent architecture award.

The Royal Institute of British Architects (Riba) has named the New Library of Magdalene College in Cambridge the winner of the 2022 Riba Stirling Prize.

Set within the college grounds in central Cambridge, the modern 24-hour library was designed by Niall McLaughlin Architects with the aim of lasting 400 years.

Sustainability was also high on the agenda, and the brick structure minimises energy use through a grid of chimneys which support the floors and bookshelves while carrying warm air upwards to ventilate the building. 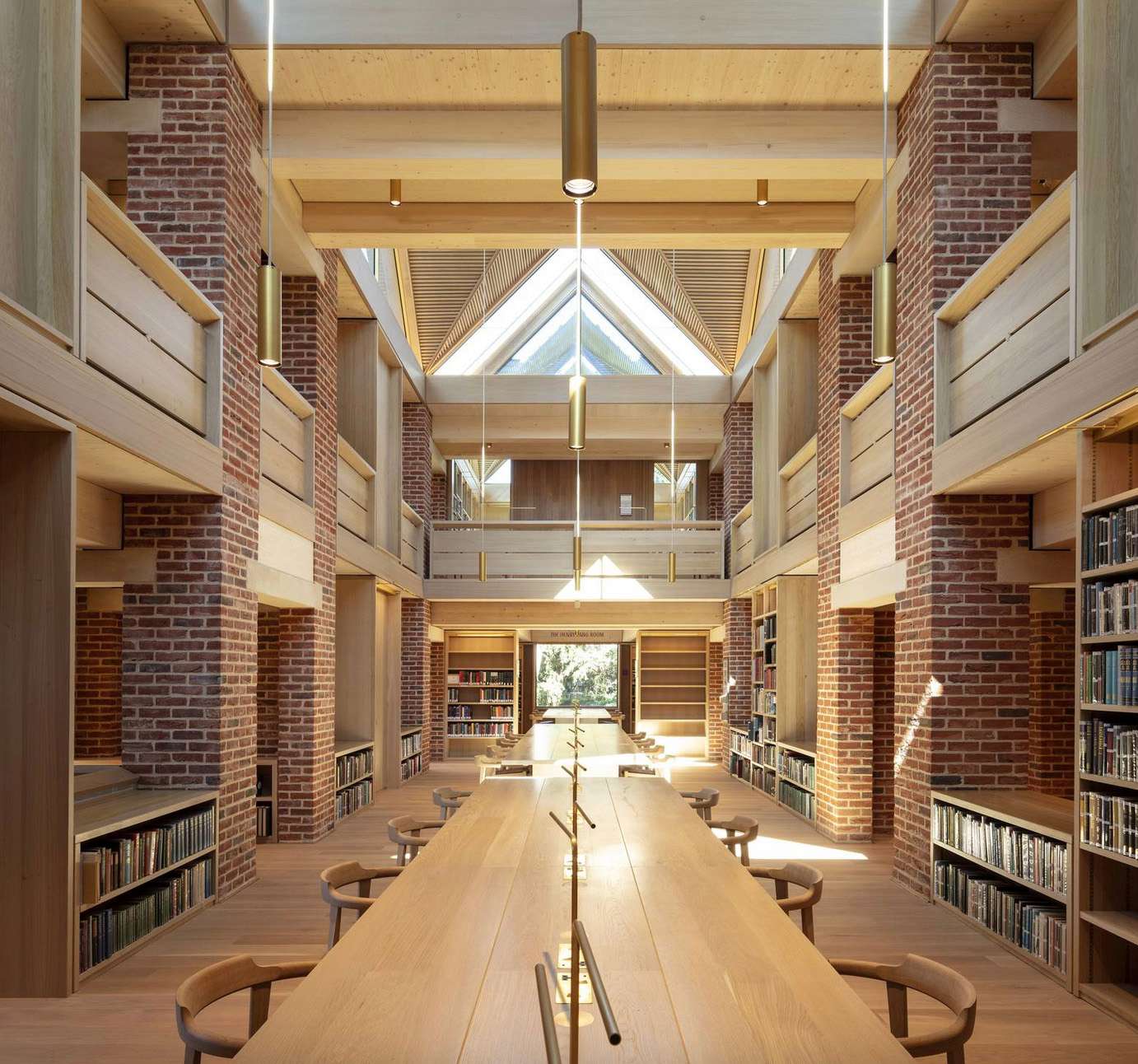 Its timber structure also reduced the carbon embodied in its construction, and high, vaulted windows allow natural light to flood in.

The library, which also houses an archive and art gallery, compliments surrounding quadrangular buildings and courts which have gradually developed from the monastic college site.

He said: “A unique setting with a clear purpose – the New Library at Magdalene College is sophisticated, generous, architecture that has been built to last.

“Creating a new building that will last at least 400 years is a significant challenge, but one that Niall McLaughlin Architects has risen to with the utmost skill, care and responsibility.

“The result – a solid and confident, yet deferential new kid on the college block. The light-filled, warm-wood interior lifts spirits and fosters connections. The overarching commitment to build something that will stand the test of time can be felt in every material and detail, and from every viewpoint. This is the epitome of how to build for the long-term.”

Architect Niall McLaughlin said the university asked him to “build for the long-term” and use resources “wisely”.

“The Magdalene College Library is a work of many hands and many minds,” he said.

“Magdalene College’s New Library fulfils an unusually challenging brief: to erect a building at the edge of one of Cambridge’s most historically sensitive sites, and to do so without committing an intrusion,” he said.

The 2022 Riba Stirling prize-giving ceremony will be held at the institute’s headquarters, at Portland Place in London.

IN PRACTICE WITH… STUDIO AND

IN PRACTICE WITH… STUDIO AND Ciara McGonigal at Studio And talks about current projects, the beauty of conservation work and the privilege of working as an architect When did you set up the practice?I established Studio And in 2017. Before that, I had lived and worked in Argentina for six years. The original plan had […] 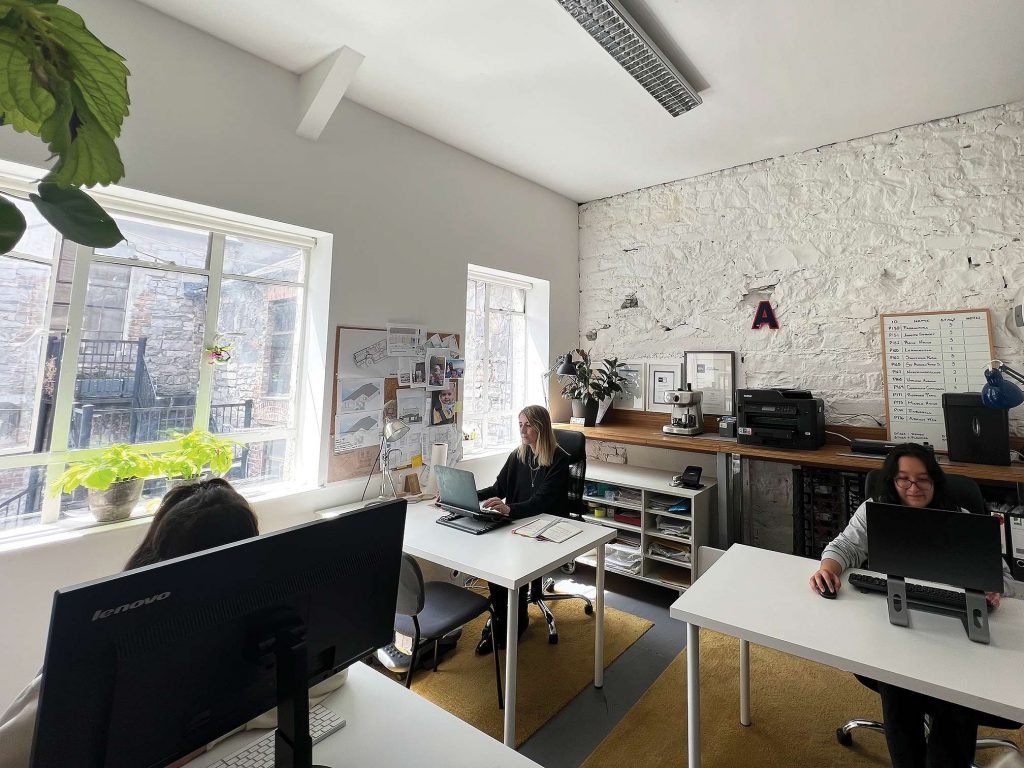