ISH ON THE RADAR

ISH is the world’s leading trade fair for bathrooms, building services, energy and air-conditioning technologies, and renewable energies. From 14 to 18 March 2017, more than 2,400 exhibitors, including all market and technology leaders, will be showcasing their products on the theme of ‘Water. Energy. Life’. The ISH Water section, with the trend topic ‘Bathrooms for People’, will focus on sustainable sanitary solutions and innovative bathroom design. In the ISH Energy and Aircontec section, the sector will be showcasing innovations for energy efficiency and convenient buildings solutions around the top theme: ‘The energy revolution with a bright future – we have the solutions’. 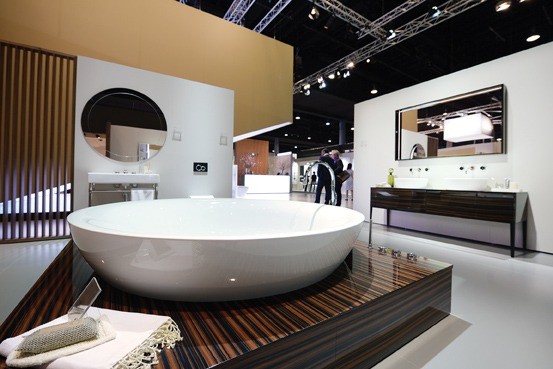 Spanish firm GANDIABLASCO are passionate about life in the outdoors. True to its origins founded on textiles and 75 years of history, the firm is opening its doors to bring out it first collection of outdoor carpets. 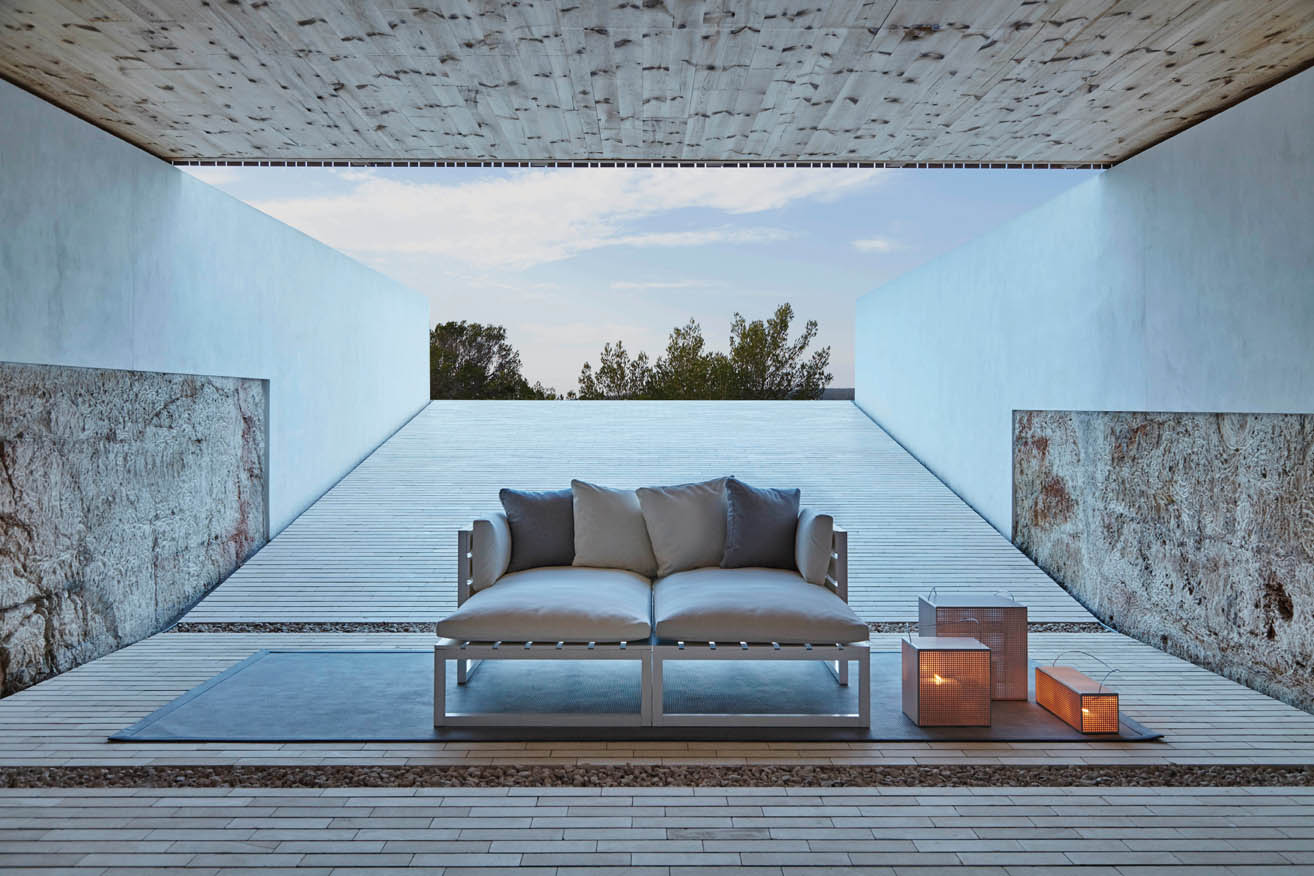 Fabrics using highly resistant fibres, the DICKSON outdoor rugs compliment each and every one of its collections in order to create contemporary outdoor spaces which can be coordinated in harmony.

The carpets, manufactured from vinyl, combine durability and resistance featuring this material with the traditional texture of fabrics used for edgings, that can be customised to suit the colour and size that best reflects each individual’s requirements. The perfect accessory to create a contemporary atmosphere in residential, hotel and restaurant projects as well as the most demanding contract jobs. Convert the outdoors into an elegant space that features the comforts of the indoors.


dlr Architects’ Department in collaboration with and designed by A2 Architects and Alan Meredith Studio and supported by dlr Parks Department, has created RED JETTY as part of the Architectural programme for Creative Ireland 2017.

With echoes of Dún Laoghaire Pier, the geometry of the bench starts as a line and then spirals in on itself to make a forum at its centre. Painted in a signal red and resting on cylindrical concrete, it can be easily disassembled, allowing for various other geometric configurations to suit its setting each time it is relocated around the County. 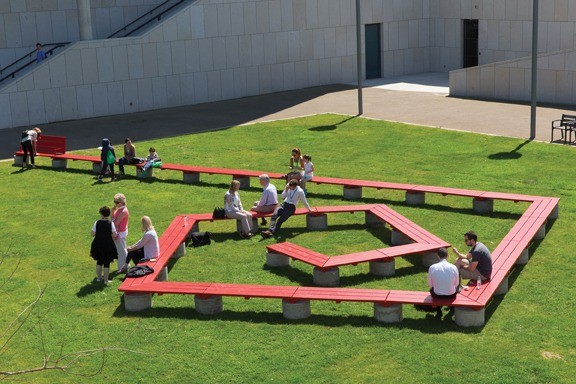 Welcoming this new initiative, Cllr Cormac Devlin having launched the Creative Ireland initiative for Dún Laoghaire-Rathdown, said “it is a great privilege for him to now launch one of the results of this initiative. I look forward to seeing the Red Jetty or “meet seat” as it moves around our County.

“I have no doubt that this abstract seat will bring people together and allow them chat as it tours the County. It will first be resident here in the LexIcon Garden at Moran Park, Dún Laoghaire and then it will move onto Marlay Park, Cabinteely Park and other public spaces. In the year that we are celebrating the bicentenary of Dún Laoghaire Harbour, it is very appropriate that the seats name has a maritime connection to it. I am delighted to see Dún Laoghaire-Rathdown supporting and promoting architecture and public art.”

We think that it is cold here. How about this. The ICEHOTEL is the world’s largest hotel built entirely of ice and snow. Located in the hamlet of Jukkasjarvi, it was also the first of its kind. While Jukkasjarvi is a small village of just 1,100 people (and 1,000 dogs, the website helpfully points out), each year more than 50,000 visitors arrive to see the ICEHOTEL and experience the Northern Lights. 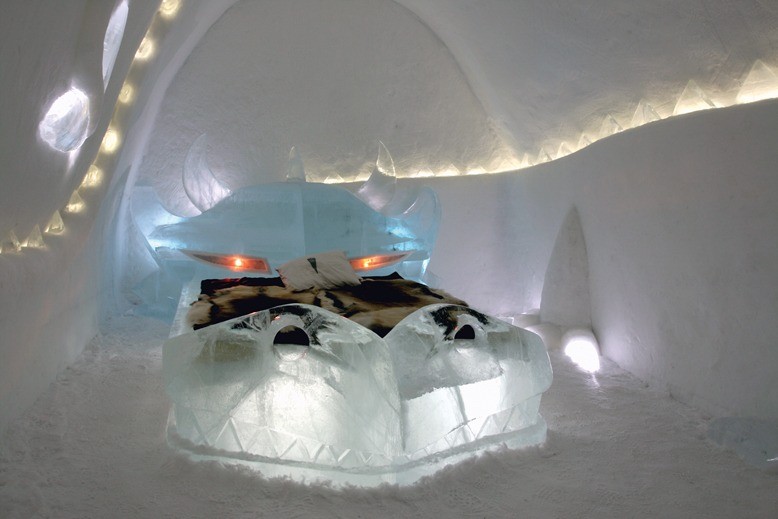 The construction of the hotel and its centerpiece ICEBAR begins between March and April each year, when more than 5,000 tons of ice are harvested from the Torne River. The ice is kept in cold storage during the spring and summer and then building begins in November. The hotel is open from December through mid-April, before the entire structure is returned to the Torne River once again.