Brief: Fitzmaurice Place lies on the eastern side of the sixteenth-century fort protector, a historic fortification built in 1547, around which the town of Portlaoise was founded during the Laois-Offaly plantation. Lotts Architecture prepared a conservation plan for the fort in 2015-2019 and was part of the design team which prepared a public realm plan for the town. The plan, ‘Portlaoise 2040 and Beyond’, identified the need to enhance this area as a place for cultural heritage and amenity.
The brief for the renewal of Fitzmaurice Place was to create a new green space to replace an earlier hard landscaped scheme which had been formed in the 1990’s after the demolition of an industrial mill on the site. The design responds to the historic setting and remodels the site to emphasise important views of the historic fort. The design creates a series of terraces that follow the natural topography of the site, providing routes through the site and areas for planting. The middle terrace includes a small performance space with spotlights and electrical power points. Retaining walls of local stone define the terraces and act as informal seating. 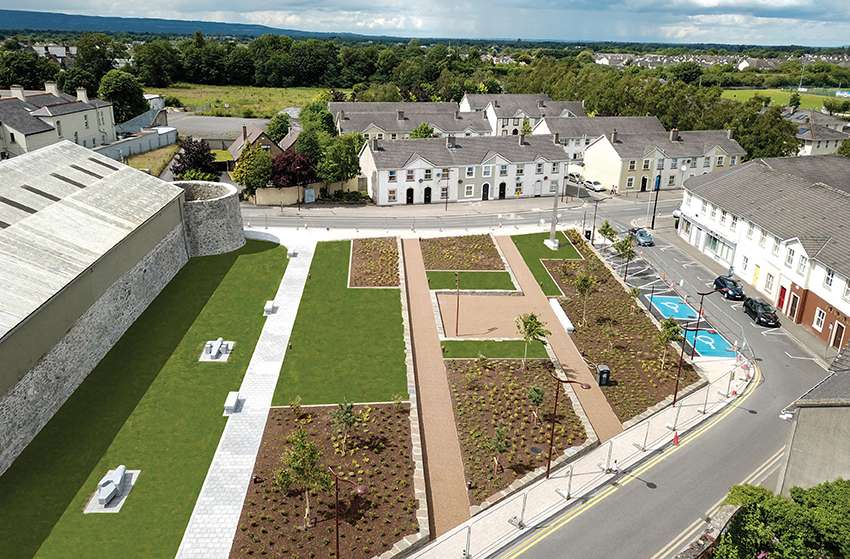 The planting strategy was to provide visual interest to the space while not obstructing the view of the fort. Trees were planted to define the edge of Church Avenue and Scots pine while high canopies were selected to keep views clear. Planting was chosen which would encourage biodiversity following the “All-Ireland Pollinator Plan” as well as to provide colour and interest across the seasons. 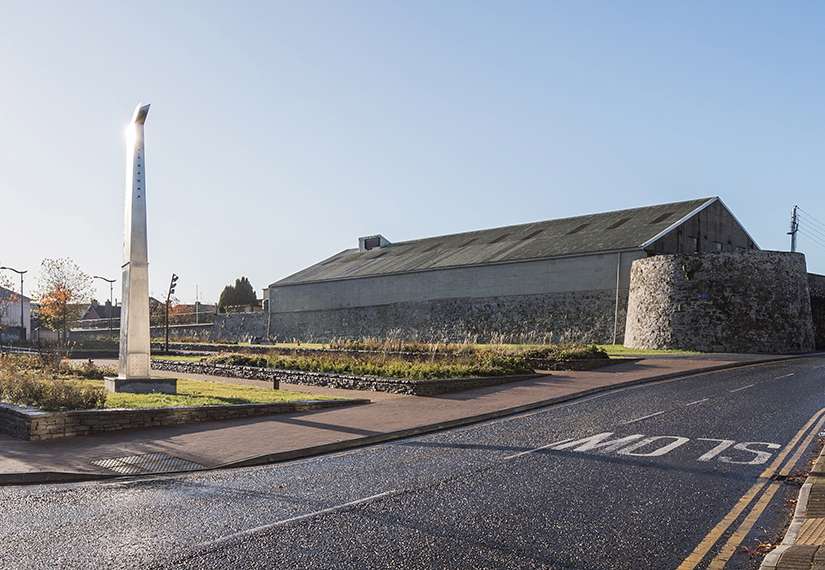 An existing pubic sculpture, “Etilt” by John O’Connor commemorating the Portlaoise airman Col. James Fitzmaurice (1898-1965), was relocated to enhance its impact on the streetscape. Four existing limestone sculptures, entitled “Instruments” by Mary McGinty, were placed in a grass strip which reflects the position of the ditch that surrounded the fort. Repairs to the historic fort wall were carried out to a high conservation standard and remains of a culverted mill race, uncovered during the works, were conserved in situ. 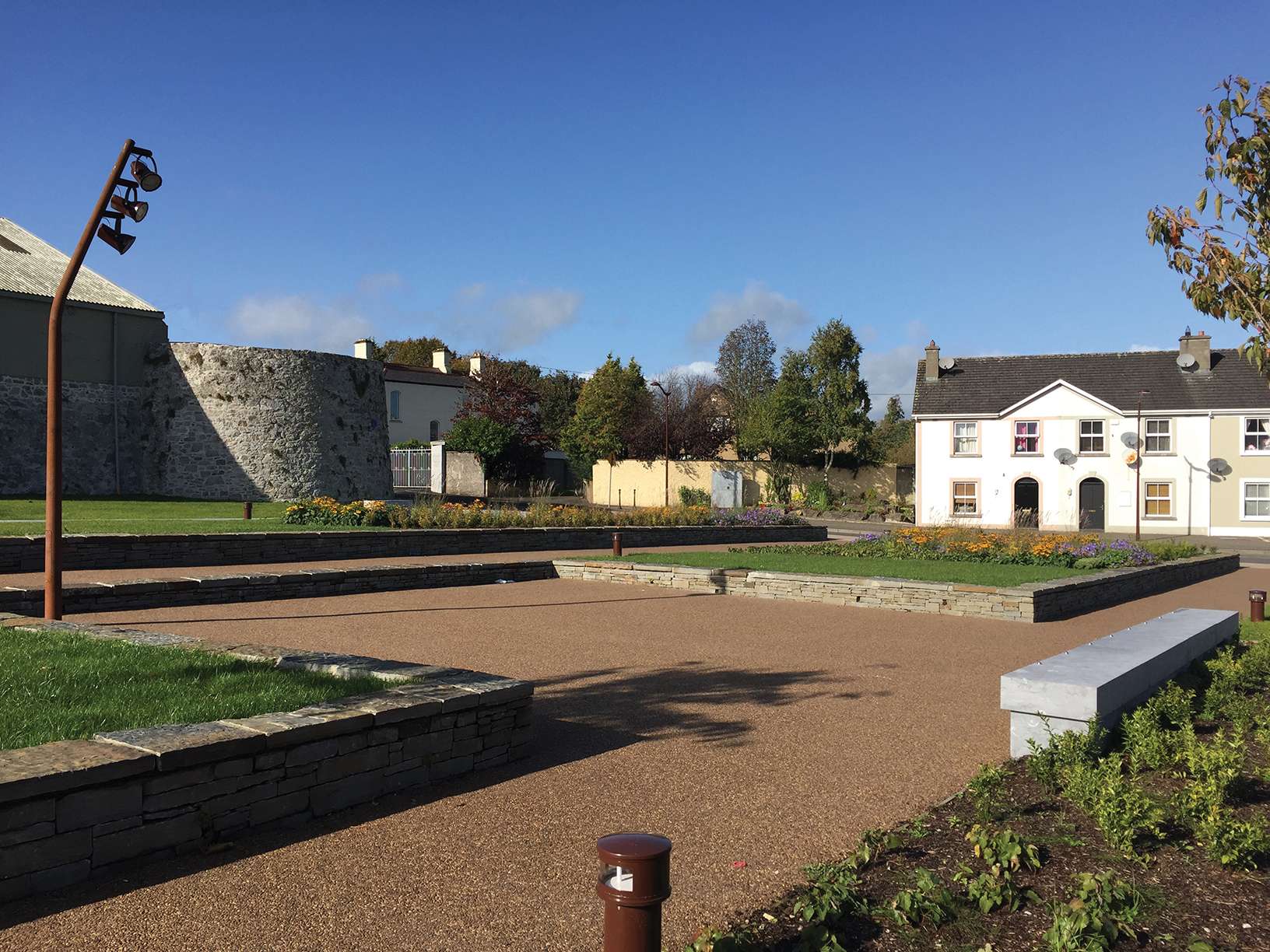 Lotts Architecture was the lead architect and provided services as conservation and landscape architects, supported by civil engineering, archaeological and quantity surveying consultants. The project was nominated for an Irish Planning Institute (IPI) award in 2020.

MELT THE WALLS   Brief: Melt the Walls was a community-led architecture and design project, designed to promote public engagement. It is part of a national campaign launched by the Irish Architecture Foundation entitled “Reimagine…”, that worked with communities across Ireland to co-create and co-design solutions to challenges or problems they have identified in their […] 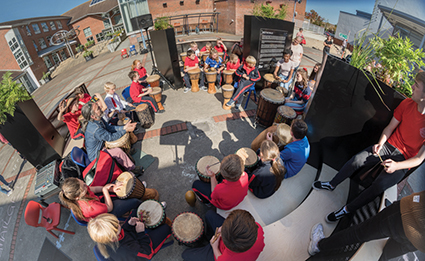