IN CONVERSATION WITH…
DAVE O’SHEA

Q. What impact has the pandemic had on the practice?
A. The shutdown of sites obviously reduced our hours. Not all of our projects were on site at the time so we were lucky in that we could move staff onto other projects. Having a good mixed bag saved us. Our fee income also stalled; the last two or three months have really been incomeless. All of our commercial work has also stopped. We had four restaurants with one particular client, a huge pipeline of work with a Michelin starred restaurateur in Dublin. Those four projects probably won’t see the light of day ever again. There was a huge amount of design involved in those projects. 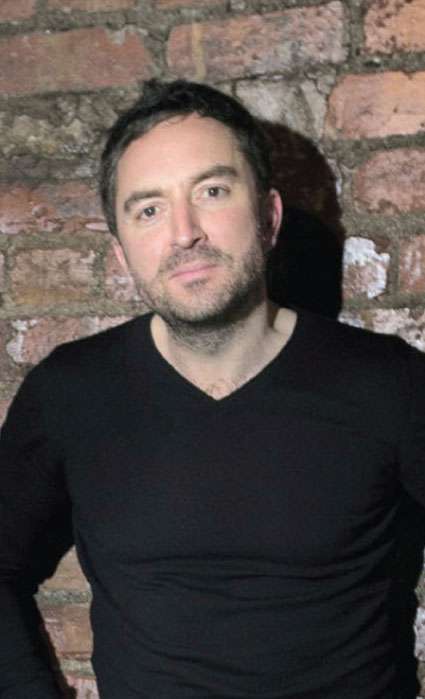 Q. There are some sectors that will fare quite badly out of the pandemic…
A. I think our hotel projects will survive but projects in the restaurant and bar sector won’t. What’s interesting is that every country is in the same position. I think that could be part of the solution of getting out of this. Everyone is in the same boat so we can develop global economic systems rather than trying to economically deal with our own country.

Q. Do you have projects outside Ireland?
A. Yes. Our London projects have kept going as sites over there didn’t close. The London studio is actually quite busy. Having studios in other countries and working under their different policies or governmental health initiatives has been very interesting. If other countries are anything to go by, I think we’re in for a long, protracted exit from pandemic restrictions.

Q. How is “working from home” working for you?
A. We’ve been using Microsoft Teams, Zoom and Skype. We’ve structured it so that it’s design in the morning and admin in the afternoon. We started out with too many Zoom interactions but we’ve got it down to the right amount now. We have a project in the Algarve which has been on site for three months. I probably won’t get the opportunity to see it until mid-July. We’ve been able to check its progress on video and we have drone footage so we’ve developed a regular way of documenting it in our site meetings every week, but it’s very difficult to deliver a project that you can’t actually inspect.

Q. Could that inability to inspect a project in person create problems down the line?
A. I think it could. In terms of certification you could have an issue where we can’t really put our hands on our hearts and say that we oversaw it in a normal way. I don’t know how certs are going to be written further down the line. We may need to caveat them in some way. It could potentially lead to claims against architects. While we’re busy dealing with the present, I think the future fallout could be quite difficult and costly. 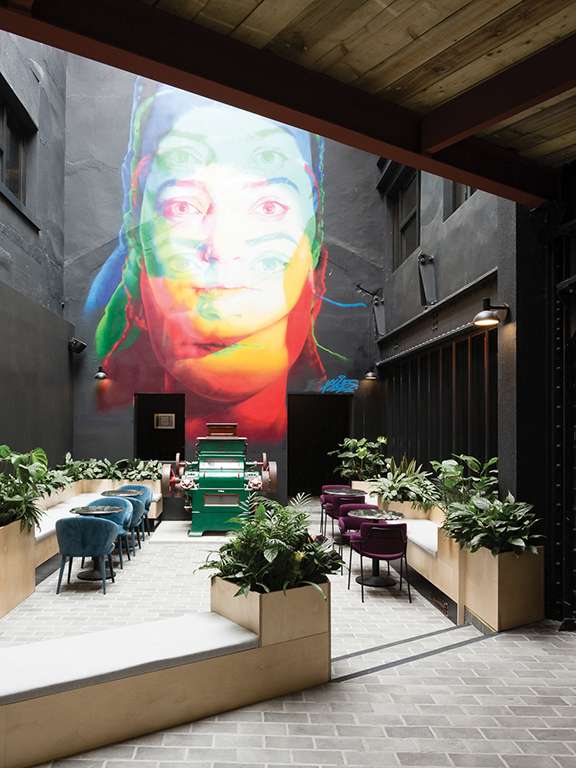 Q. What else have you found challenging about the lockdown?
A. I’ve found design and the way our studio is set up to probably be the most challenging thing. We were very much a team-based collective that creates together. Not having that togetherness around the table has been difficult.

Q. Have there been any unexpected positives?
A. We managed to do a couple of pitches when we were out. We also overhauled our management strategy for the practice, got up to speed with some CPD’s and revised our drawing techniques and standards. The practice has gotten a lot of “me time”. Some members of staff are saying that they don’t want to go back to the old routines so we’re trying to develop new ways of working that will see us through the summer and beyond. 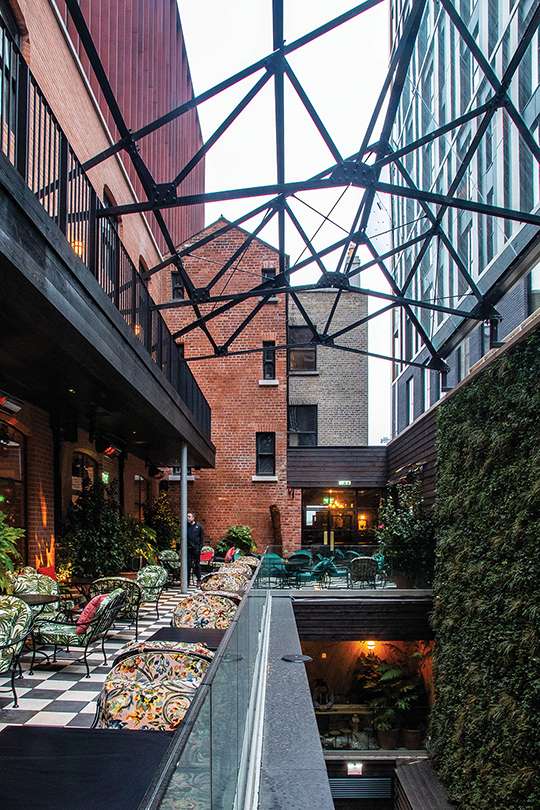 Q. What projects are you working on at the moment?
A. We’ve got a hotel going through tender at the moment and a number of private houses. We’ve also got a large distillery on site in Kildare. It’s our first distillery so we’re very happy with that. I think over the past four years, the scale of our practice has really changed. We’re now doing a lot of hotel work and we have several projects on the continent. Our London practice also has a number of large residential and commercial schemes. We’ve just opened a studio in Edinburgh, which is on the back of a competition win just before Christmas. We’re going to grow that studio and it will look after Belfast as well. In the US we have two bars in New York, a lovely house in the Hampton’s and some work in Chicago. In normal circumstances, I try to get over there every month although right now, I don’t know when I’ll get back. I like the travelling and the plane time. A lot of thinking gets done on flights.

Q. What do you attribute the growth of the practice to?
A. I think it’s down to the fact that we have a lot of staff that have been with us for many years. They’re developing parts of the practice that were really unearthed up until now. They’re investigating new technologies like visualisation and 3D modelling. We’ve definitely grown in that area but when you’re taking on €30 million projects, you really have to.

In Practice… SIMPLY ARCHITECTURE PLAN CAUGHT UP WITH GARETH SULLIVAN AT SIMPLY ARCHITECTURE TO TALK ABOUT THE IMPORTANCE OF HAVING EMPATHY FOR CLIENTS AND WHY PRESERVING INTEGRITY IS OFTEN MORE IMPORTANT THAN A BULGING PROJECT PORTFOLIO Where did your interest in architecture come from? When I was at school, I spent a lot of time […] 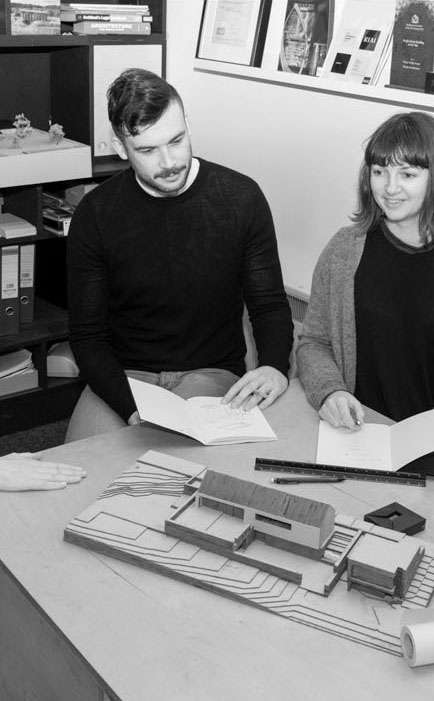