Brief: To introduce a new use for an abandoned retail unit on the main street of Dun Laoghaire, bringing entrepreneurs and creatives to the area and once again re-inhabiting the shopfront. Working to a tight budget and a tighter timeframe, the design team came up with a solution to satisfy the client’s brief, resulting in an energy efficient, simple co-working office. Flexibility was paramount in the design and given the complexities that the depth of the building brought, the architects used glass partitions to divide the space and bring maximum natural light into each room. These partitions can be removed and replaced, allowing the offices to grow with its inhabitants. 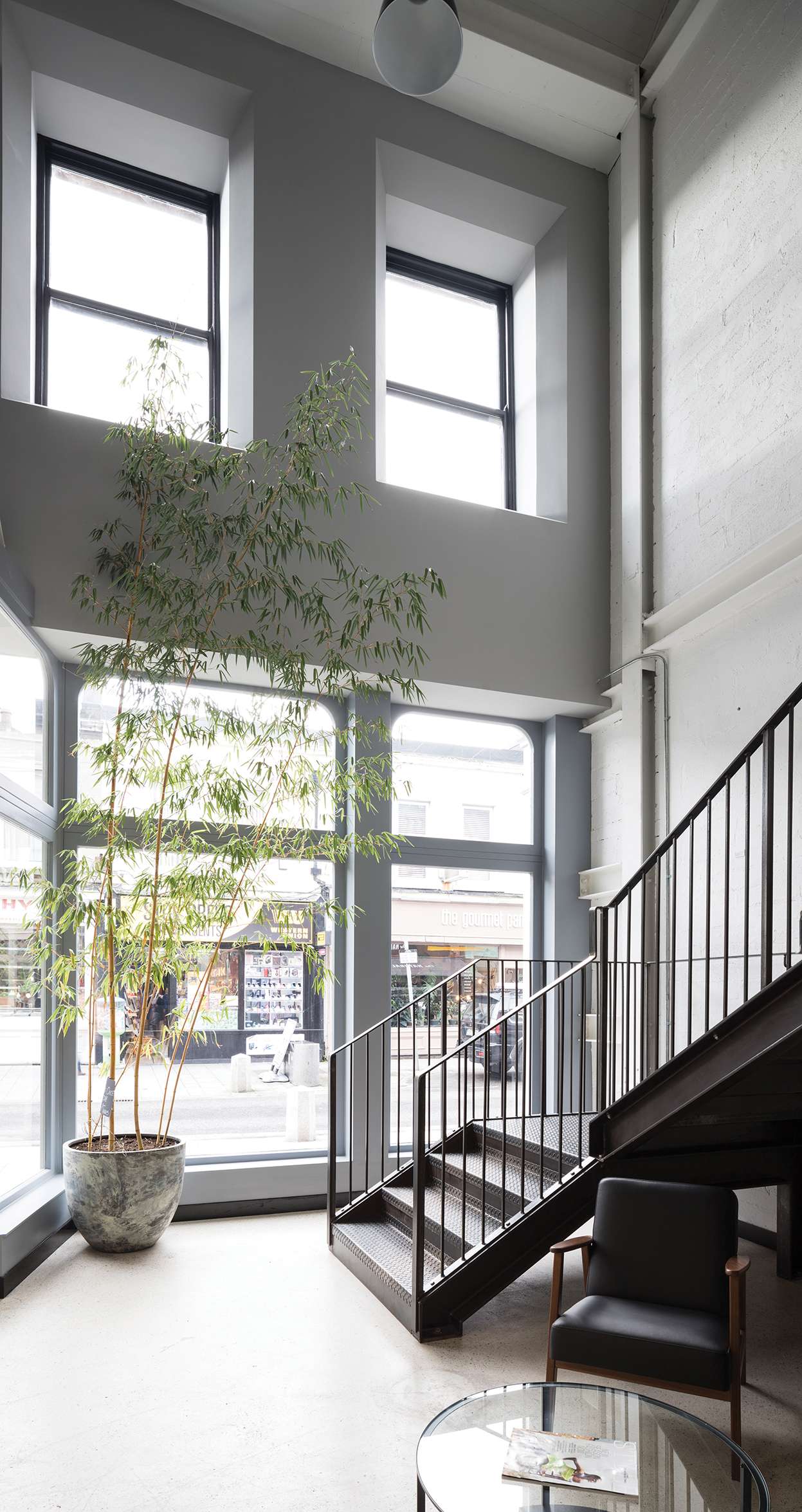 The design and finish of the project aims to allow freedom of movement throughout the plan, finding a place outside your office to sit and work when necessary and to network and relax when the workday is done. The interior finishes and the visibility throughout encourage interaction between its occupants, while the interaction with the streetscape through the shopfront’s large windows brings the world inside. George’­s Street Lower’s new co-working space seeks to animate what was once a dying retail unit and bring new and exciting ideas to both the space and the local community. 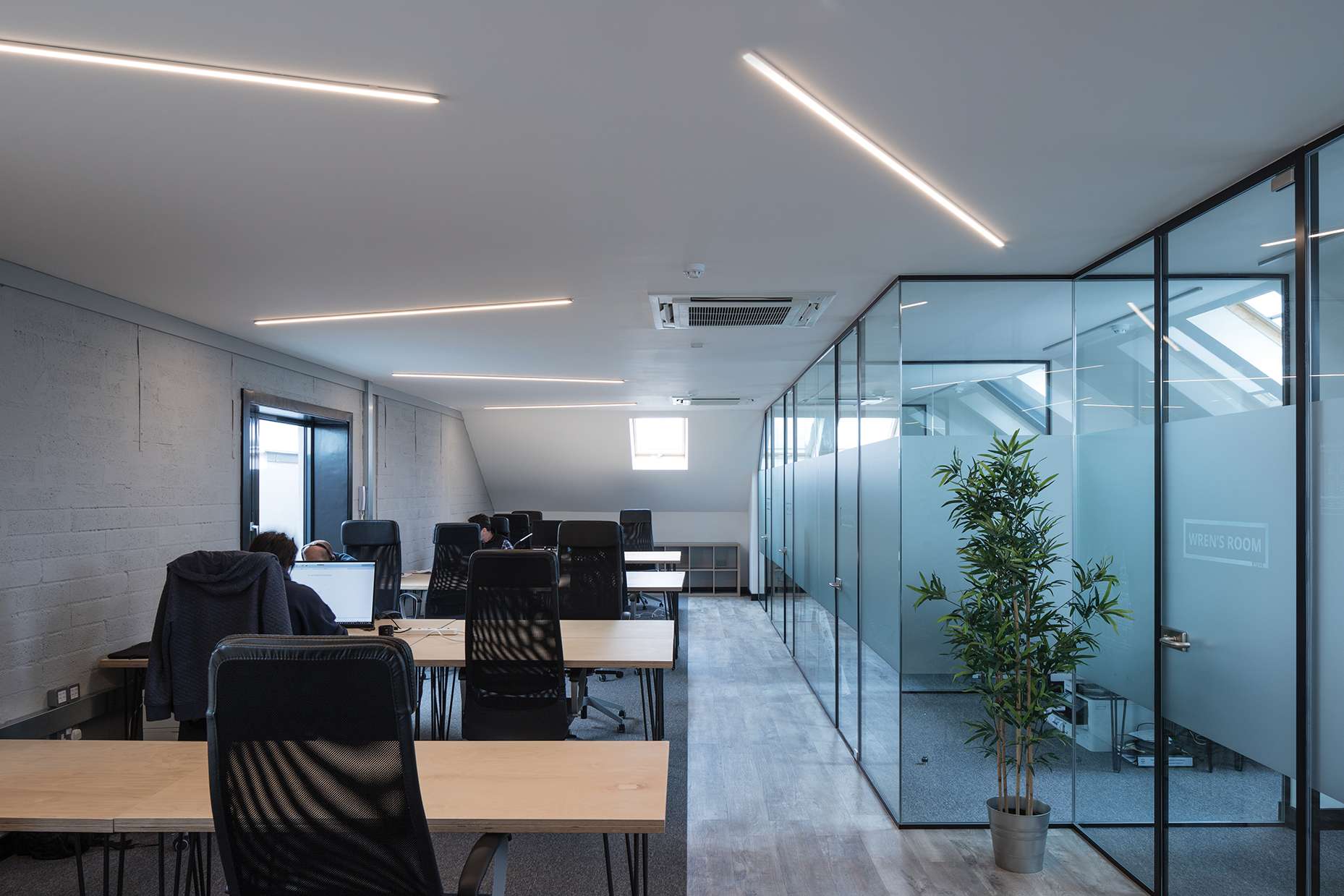 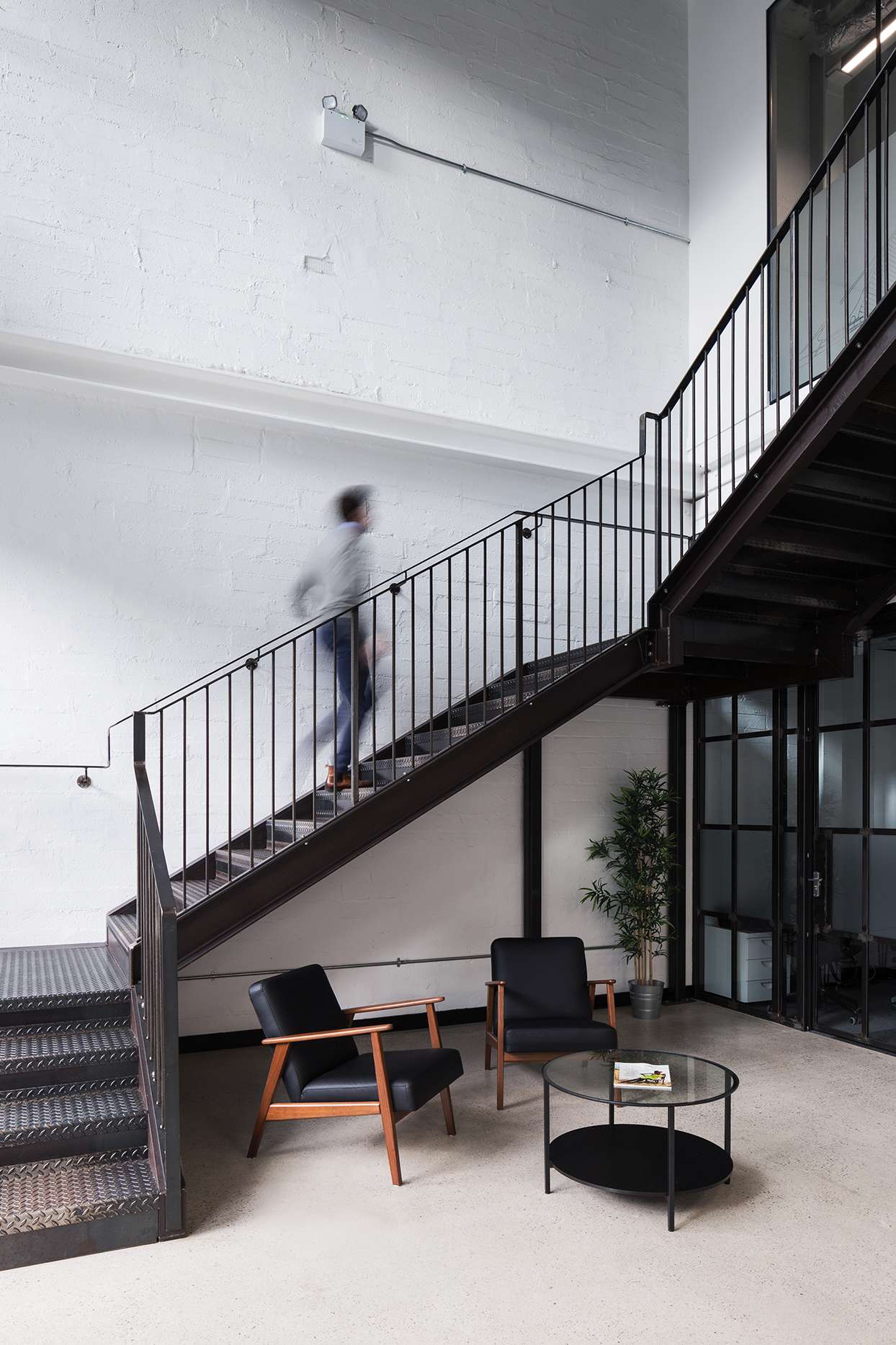 VHI INNOVATION HUB Brief: To design an Innovation Hub that would allow the client to bring together staff from all departments to work collaboratively on new and innovative projects. A series of balconies were inserted at the level of the roof to allow visual links between the social spaces on the first and second floor […] 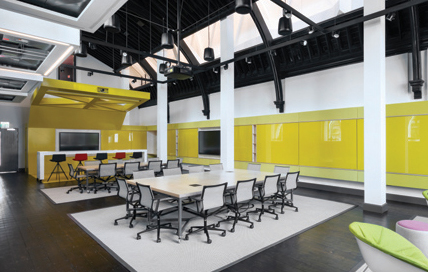