Tributes have flooded in for Asa Bruno, the ‘unique and wonderful’ co-founder of London’s Ron Arad Architects, after his sudden death, aged 49

The director of the Camden-based studio died on July 20 after a short battle with cancer, just 10 days before the practice’s high-profile Holocaust Memorial project in Westminster finally won approval.

Ron Arad Architects said it was ‘deeply saddened’ Bruno would not be able to join the celebrations. Paying tribute to his friend and colleague of over 20 years, Ron Arad said the loss was ‘unbelievable and incomprehensible’.

‘He was monumental. He wasn’t only a great architect, he wasn’t only great in what he did professionally, but he was also great how he got into the culture of every project he worked on.’

Architectural Association (AA) registrar Belinda Flaherty said Bruno, who studied at the institution from 1993 to 1998, ‘filled our world with the biggest smile, the loudest laugh, the tallest presence and the warmest heart’.

‘To a generation of students and staff of the AA, he was our shining light,’ she added.

After studying at the AA, Bruno joined Jonathan Caplan Architecture and later Ron Arad Associates as an architectural designer in 2000. He rose through the ranks at the practice before becoming a director in 2007.

Recalling how he hired Bruno in 2000, Arad said he gave a friend at the Royal College of Art a ‘list of superlatives’ for the kind of architect he was looking for, and he said he knew the one.

Asked which qualities were on his list, Arad said: ‘A tall, good-looking guy with a low voice, a whizz-kid on the computer, a great communicator. I described Asa before I met him.’

Bruno worked on the Holocaust Memorial project together with Arad and David Adjaye and spoke at last year’s planning inquiry to defend the scheme.

Paying tribute to the architect this week, Eric Pickles, co-chair of the UK Holocaust Memorial Foundation, which backed the Westminster project, said he had ‘so much to give’, adding: ‘[Bruno’s] patience and calmness at the planning inquiry did us all a great service.’

In addition to the London Holocaust Memorial, Bruno led a number of major projects at the practice, such as the ToHA complex of office skyscrapers in Tel Aviv, Israel.

In February, the building was awarded the prize for best overall office from the Chicago-based Council on Tall Buildings and Urban Habitat. He was also working with Arad on a cancer centre in northern Israel.

Bruno, who lived in north London, was also a photographer, whose work had appeared in publications such as Wallpaper, I-D and The Guardian. 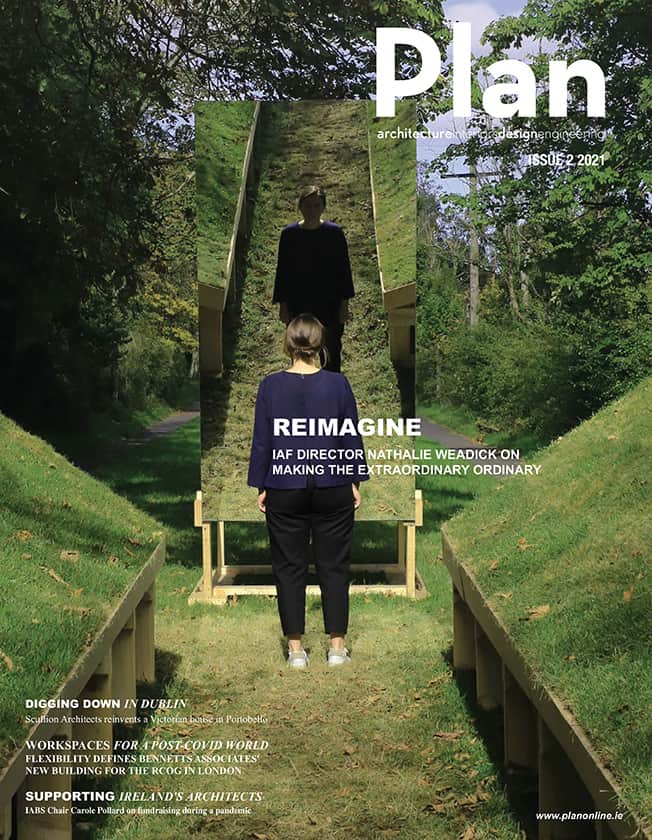