Italian architect Renzo Piano has designed a €202 million bridge for his hometown of Genoa, after the old bridge collapsed in a storm.

In a statement Piano said it was a “great honour” to design the motorway bridge, which he did for free out of a sense of “civic spirit”.

“It will be a beautiful bridge”

“It will be a beautiful bridge,” said the architect. “A very Genoese bridge. Simple but not trivial. A steel bridge, safe and durable. Because bridges do not have to collapse.”

Piano offered to build the new Morandi overpass in the aftermath of the bridge disaster, which killed 43 people.

The Genoise architect has designed many significant buildings in his career, including the Centre Pompidou in Paris, The Shard in London and the Whitney Museum in New York.

Mayor Marco Bucci has requested that Piano supervise the construction of the €202 million (£182 million) project, which will be undertaken by a trio of Italian construction companies: Salini Impregilo, Fincantieri and Italferr.

The original motorway bridge, which was built in the 1960s, collapsed during a storm on 14 August 2018.

One of the reinforced concrete towers disintegrated, taking over 200 metres of the road down with it. Cars plunged over the edge and survivors were trapped in their vehicles under heavy rubble for hours.

Prior to the disaster the bridge had required near-constant repair work, prompting one concrete construction specialist to call it “a failure of engineering”. 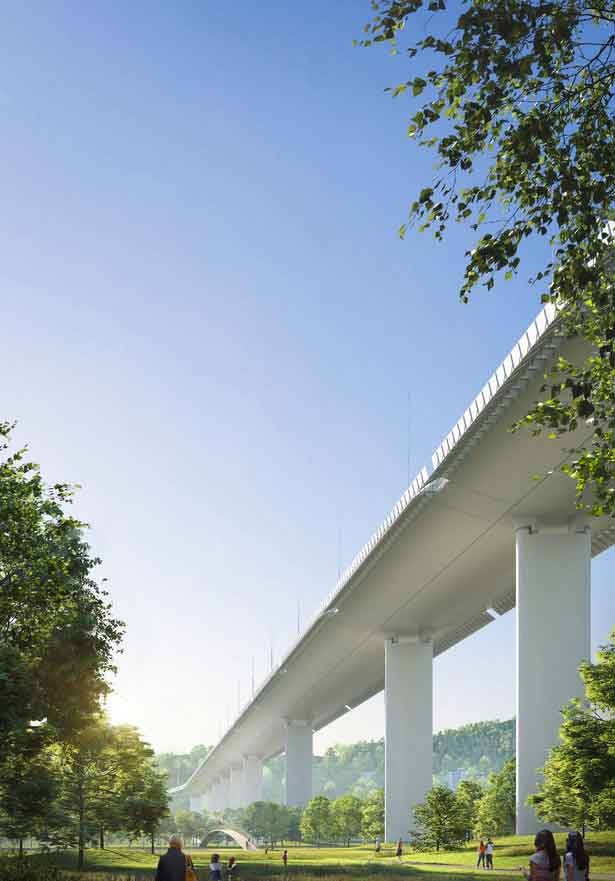 Italy had been experiencing many major infrastructure issues during a time of economic turmoil. The Morandi tragedy was the fifth bridge collapse in as many years.

Up to 20 people are being investigated by the Italian authorities on suspicion of involuntary manslaughter related to the disaster.

Piano set up his studio, Renzo Piano Building Works, in Genoa in the 1970s. The studio has just completed a new building for a university in Harlem, New York.

For hundreds of years, Trinity College Dublin has appeared to many Dubliners as an imposing, high-walled institution they dared not enter. “I’ve spoken to people who’ve lived and worked in the capital their whole lives,” says Prof Veronica Campbell, Trinity’s bursar. “Often, their first time in Trinity may not occur until they are in their […]